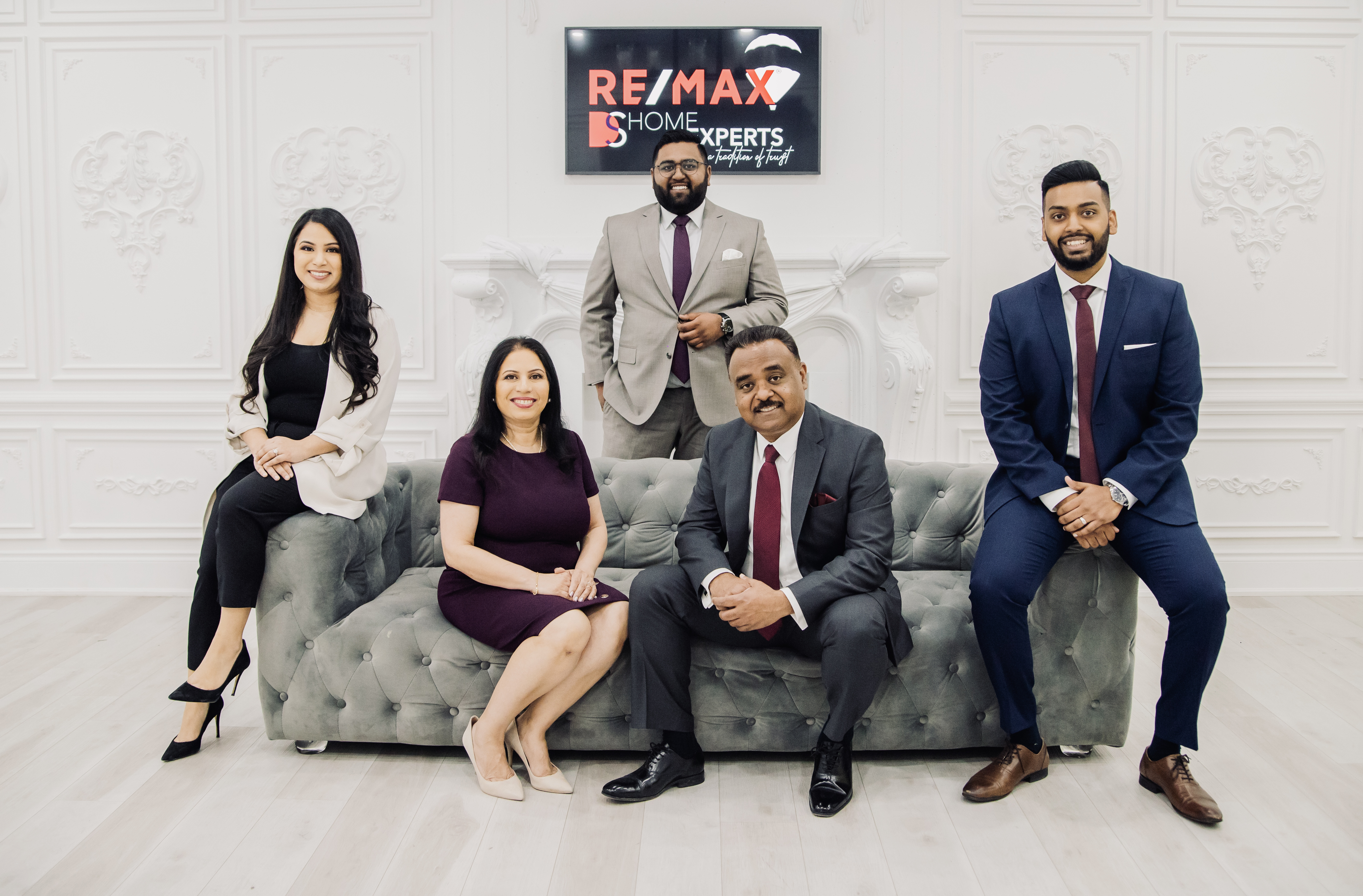 When they first arrived in Canada in 1997, David and Sonia came with very few tangible and financial assets, but many lofty dreams of a brighter future ahead for themselves and their 3 year old daughter, and a desire to reach these dreams at any cost. Their journey in Canada began with David working as a sales associate at Future Shop and Sonia working as a teacher at a tutoring centre.  Flash forward one year, David realized that his knack for sales could be utilized better beyond the walls of the Future Shop he worked at, pushing him to become a licensed Realtor under the Ontario Real Estate Association, changing their lives forever. Shortly after entering the field, David found it fit to bring his life partner in as his business partner as well, allowing them both to utilize their unique strengths and talents to build the empire they sit on today. Over the last 20+ years, both David and Sonia have worked skillfully, diligently, and tirelessly, enabling the two to acquire many accolades, of which include the Re/Max Hall of Fame Award, Lifetime Achievement Award, and Chairman’s Award amongst others. Together, the two have strived to consistently sit as Top Producers for Re/Max. By the grace of God, the two have grown far beyond their wildest imagination. In recent years, David and Sonia have joyfully added their own son, daughter, and son-in-law to their team, branding themselves together as the DS Home Experts. The team of 5 model their efforts around the belief that they are in the business of people, not simply transactions. They are thrilled to see the new heights they will now reach together with you. Onwards and upwards!